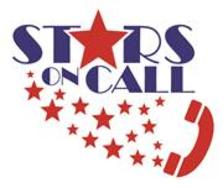 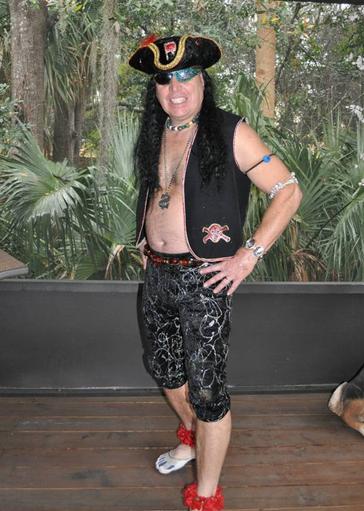 To be a teacher is to be part actor. Bert Stelling has his Masters degree in education.  He is a retired physical education teacher.

After moving to Orlando in the last 80’s, he decided to cast away the traditional job and make a living at something that is fun.

STARS ON CALL has been the topic of several news stories including a full profile in the Orlando Sentinel. The characters have been featured on WOFL, local Fox news.

STARS ON CALL was the very first company to do the character directional. Since the 15 years when STARS ON CALL  first hit the streets, several “imitators” have tried to compete.

Bert Stelling is unique. Most people recognize him as the Leprechaun from the Kerryman.  But many recognize this special “Father Christmas” Santa Claus who has appeared on national television as the main showpiece of the annual Orlando Children's Christmas parade in downtown.